Which Post positions are Worst at the 2022 Kentucky Derby? 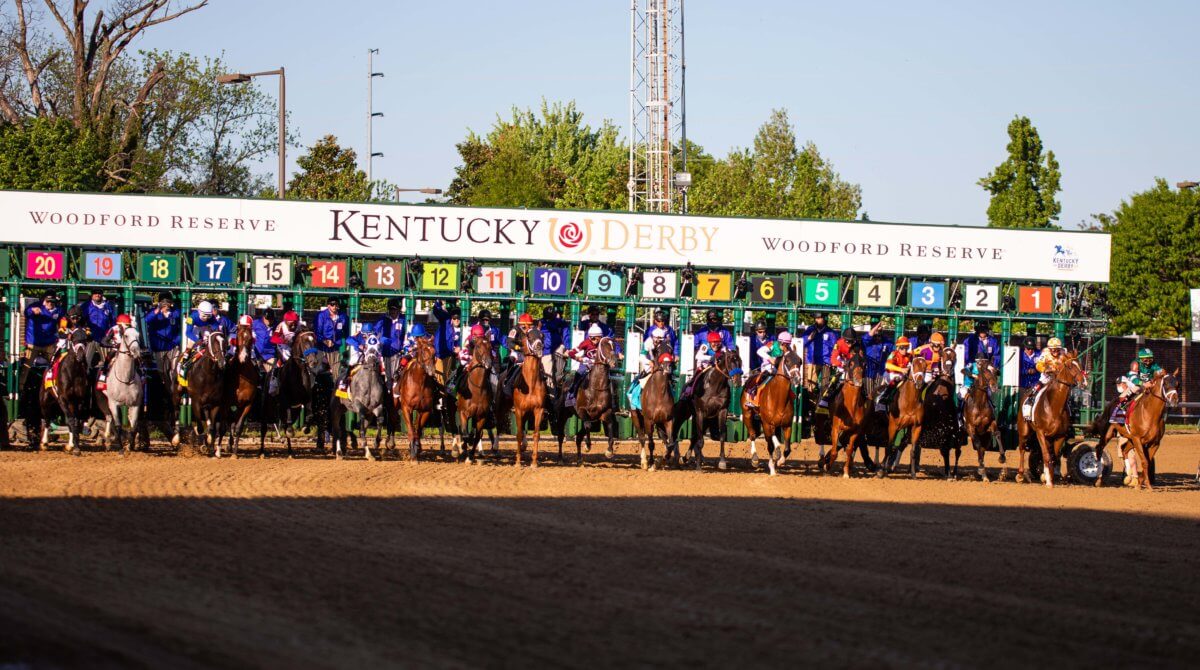 The connections of the 20 horses that will enter the gate this Saturday likely have had Triple Crown dreams dancing in their heads for a while now. But in many cases, it is the break from the gate — those first couple of seconds in that greatest two minutes in sports — that can make or break those dreams in a hurry.

For such a large field, post position is incredibly important. The more inside a horse breaks, the greater the chances of traffic trouble as that stampede of horses draw for the rail within that first quarter-mile.

Getting an outside post might seem like an advantage, but only if the jockeys and horses are quick enough to overcome the traffic trouble within that quarter mile. There’s plenty of risk too — go too fast early, and the horse might lose energy for the final furlongs; go too slowly, and the horse might get caught very wide on the clubhouse turn, losing valuable ground and time.

One important note here: Post position doesn’t necessarily equate to the horse’s post number (which is on their saddlecloth). A scratch after the field is drawn Tuesday may result in a number of horses moving one or two posts further inside, depending on the position(s) vacated.

With 20 horse fields more commonplace in the last decade or so, horses breaking on the outside part of the gate have had a bit of an advantage. Six times the winner has come from the 13-20 stalls, but notably, the other four winners (and two disqualified winners) have come from slots 5, 7, and 8.

Overall, the 5 post has been the winningest spot since the Kentucky Derby began using starting gates in 1930. Ten wins have come out of the post, most recently with Always Dreaming back in 2017.

The 8 and 10 slots are the second-winningest locations in the starting gate, each with nine victories. Giacomo won out of the 10 spot in 2005, and while Medina Spirit crossed the wire first out of the eight-hole in 2021, the colt was ultimately disqualified after testing positive for a banned drug after the race.

On the flip side, drawing the 1 or 2 posts in the Kentucky Derby has been the kiss of death in recent runnings. No horse has won from the one post since Ferdinand did it in 1986; Affirmed, who won the Triple Crown, was the last Derby winner from the two post back in 1978.

Paradoxically, the two stalls with the least recent luck are on the outside. No horse has won out of the 14th post in more than 60 years; Carry Back was the last Kentucky Derby winner to come out of the 14th spot back in 1961.

And then there’s the dreaded 17 post. No horse that ever broke from that spot has gone on to win the Run for the Roses.