MLB Over/Under Bet of the Day: May 29, Phillies vs Mets Very few rendezvous meetings, be it pitchers or hitters, around the Majors can quite imitate the extravagance of when old pal Zack Wheeler returns to Flushing.

The former No. 6 overall draft pick debuted in the big leagues with the Mets in 2013 after being acquired via trade two seasons prior. Injuries prevented Wheeler from unleashing his full ace-like potential, like he’s been doing with the Phillies, during his time in New York but he still enjoyed notable success — when healthy.

Even so, the Mets didn’t make a whole-hearted attempt to re-sign the hard-throwing righty when he became a free agent three years ago. This led to a public spat between Wheeler and then-GM Brodie Van Wagonen, and it’s been Wheeler who is clearly proven correct.

Whenever he sees the Mets, this sentiment becomes even more apparent, indicating the extra fuel Wheeler brings when taking on his former mates. He’s squared off with the Amazin’s a whopping nine times now (hard to believe, right?), going 4-2 with a 2.58 ERA and 0.98 WHIP.

Furthermore, Wheeler makes it a point to show what Mets faithful has been missing out on, etching a shiny 1.48 ERA and 27-4 K/BB ratio in his four outings spanning 20.1 frames at Citi as a visiting pitcher.

The best part about this spot is that Wheeler couldn’t be hotter right now. After a sluggish beginning to the campaign (possibly due to a delayed start to his season), the soon-to-be 32-year-old (his birthday is tomorrow) has settled in nicely, tossing four quality starts in his last five tries. Most noteworthy, the K’s have been there, as Wheeler strung together 40 strikeouts to six walks during this span.

Yeah, Wheeler can basically be as trusted as anyone given this scenario. Chris Bassitt, though, is possibly on the opposite end of the spectrum after a start in which he was uncharacteristically battered for eight runs earlier this week.

But the good news is that when Bassitt has a rare off assignment, he’s always among the most reliable at bouncing back. Since returning from Tommy John surgery in 2018, Bassitt has allowed more than four earned runs in a start 15 times, and in the ensuing 13 turns (one came near the end of the season and was his last start in that instance), he constructed a dandy 2.35 ERA and 1.06 WHIP. And that’s even after Tuesday’s rough night.

In fact, that performance against the Giants was the first time Bassitt allowed more than three earned runs in back-to-back assignments during his post-surgery career. A third time is not in the cards.

Everything about this matchup of starters suggests there will indeed be strong pitching from two really good arms on this week’s Sunday Night Baseball telecast. With the total at 7.5, that definitely merits a bet. 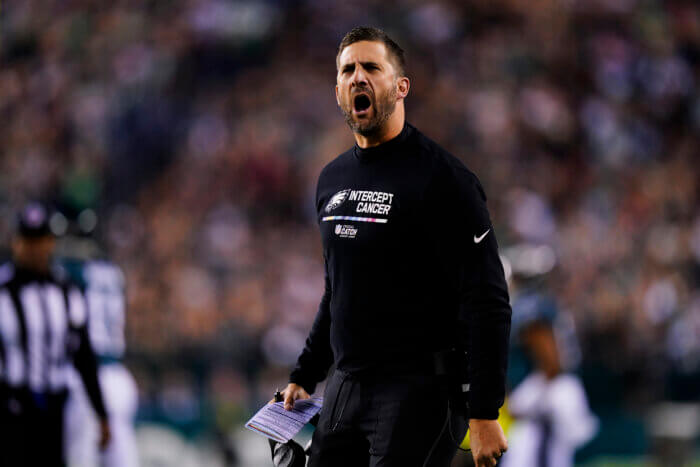